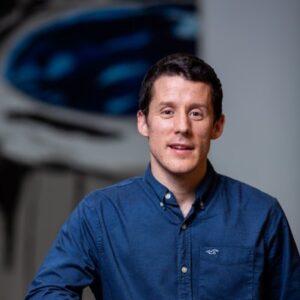 Hugh finished a degree in Industrial Chemistry in 2008 and a PhD in Chemistry in 2012 (both from UL). He subsequently moved to UCC as a postdoctoral researcher on the EU FP7 project STABLE, working on Li-O2 batteries. Following that, he was a senior postdoctoral researcher in UCC, investigating porous materials for Li-ion battery applications. In 2016 he returned to UL as a postdoctoral researcher on an Enterprise Ireland commercialization project. In 2019, he received a SIRG (starting investigator research grant) and became an independent, Principal Investigator. Since 2020, Hugh has been a lecturer in Chemistry in the Department of Chemical Sciences. His research is focused on Li-ion and beyond Li-ion battery materials. He is particularly interested in developing sustainable materials for future batteries and delivering insight into failure mechanisms of battery materials. His teaching includes inorganic, analytical and physical chemistry. 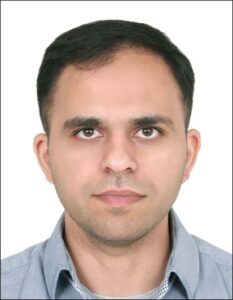 Syed obtained his Bachelors in Materials Engineering from Ghulam Ishaq Khan Institute (GIKI -Pakistan) in 2013 followed by a Master’s degree in Materials Science and Engineering from Korea Advanced Institute of Science and Technology (KAIST – South Korea) in 2016. Following that, he worked as a researcher in Ulsan National Institute of Science and Technology (UNIST – South Korea) investigating high-performance Li-Sulfur batteries both in half and full cell configurations. In 2019, he joined UL as a PhD student in the Department of Chemical Science. His current research includes development of Si and Ge based nanomaterials for Li-ion, Na-ion and metal anode batteries. 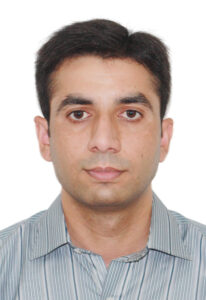 Rashad obtained his MS Degree in Physics from University of the Punjab (Pakistan) in 2009. He did his Ph.D. in Materials Science and Engineering from Chongqing University (China) in 2014. After a short Post-Doctoral (in Metallurgical Engineering) at Chongqing University, he joined Dalian Institute of Chemical Physics, Chinese Academy of Sciences in 2016 as a Principal Investigator and CAS-PIFI Fellow with focus on Chemical Engineering. Following that, he worked at Jiangsu University of Science and Technology (China) as an Associate Professor, and Polish Academy of Sciences (Poland) as an Adjunct Professor. At the end of 2020, he joined Department of Chemical Sciences, University of Limerick, Ireland. He is also serving as a guest editor of “Frontiers in Chemistry” (Impact Factor: 3.70), and referee of several scientific societies such as ACS, RSC, Springer, and Elsevier. His current research interests include the synthesis of Si NWs and functional nanomaterials for rechargeable Li and Mg ion batteries. 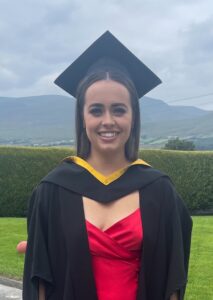 Kelly received her BSc. in Pharmaceutical and Industrial Chemistry from the University of Limerick (2021), in which she was awarded a first-class honours. Kelly worked with Dr. Hugh Geaney and his group during her final year project and will now continue this work as a PhD student in the Bernal Institute, University of Limerick. Her research is focused on developing earth abundant anode materials for Na-ion and Li-ion batteries and is funded by an individual Irish Research Council Scholarship. 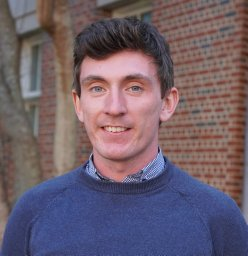 Dylan received his undergraduate degree in Industrial Chemistry from the University of Limerick in 2017. He is currently a final year PhD candidate at the University of Limerick, funded by Science Foundation Ireland. He is researching bottom-up growth of nanostructured anode materials for energy-dense lithium-ion batteries as well as studying their electrical properties through single nanowire device fabrication. Dylan was awarded a Fulbright Scholarship to the University of North Carolina at Chapel Hill where he has just returned from, conducting fundamental research into seed catalyst incorporation into bottom-up synthesized nanowires. 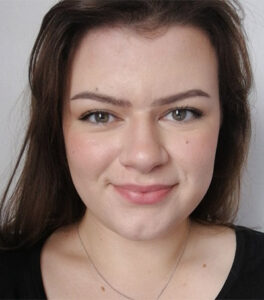 Rebecca Forde is a PhD researcher in the Bernal Institute, University of Limerick. She is primarily researching metal-sulfur batteries, such as aluminium-sulfur and lithium-sulfur batteries. Her work focuses on electrode synthesis, half and full cell galvanostatic testing and material characterization. She is funded by the AMBER Center in Trinity College Dublin 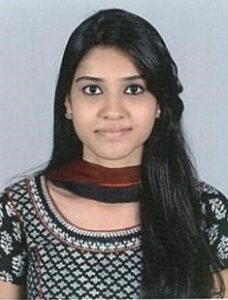 Abinaya completed a master’s in Nanoscience and Nanotechnology from the University of Madras, India. She is currently pursuing her doctoral research on the EU H2020 Si-DRIVE Project. Her research focus is on developing one-dimensional nanostructures and studying their electrochemical activity for Li-ion battery applications.